Lượt xem: 135 11/03/2022 16:34 Videos
Tens of thousands of spectators made the pilgrimage from across the country & 22 million people around the world on Youtube witnessed the thunderous roar of the SpaceX's new 23-story-tall jumbo rocket as it has blasted off on its first test flight, carrying Elon Musk’s red Tesla sports car aiming for an endless trip past Mars. The Falcon Heavy rose from the same launch pad used by NASA nearly 50 years ago to send men to the Moon. With lift-off, the Heavy became the most powerful rocket in use today, doubling the lift-off punch of its closest competitor. Within three minutes, the Falcon Heavy’s two side boosters separated from the central rocket in one of the most critical points of the flight. Some eight minutes after launch, a pair of sonic booms rocked the area as the two side boosters set down in near synchrony on two landing pads. 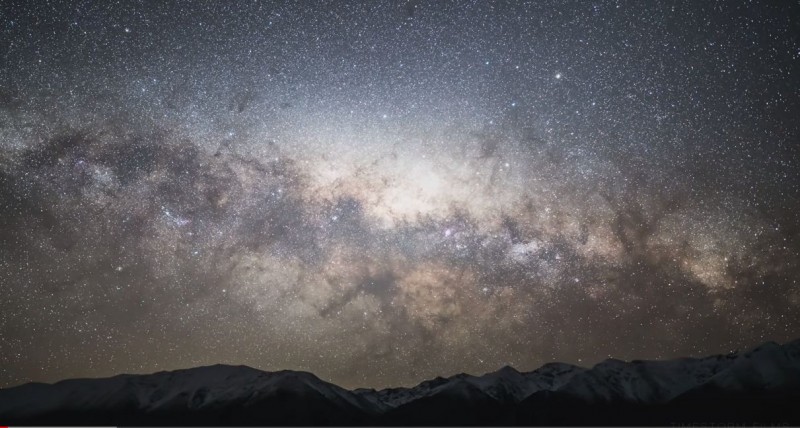 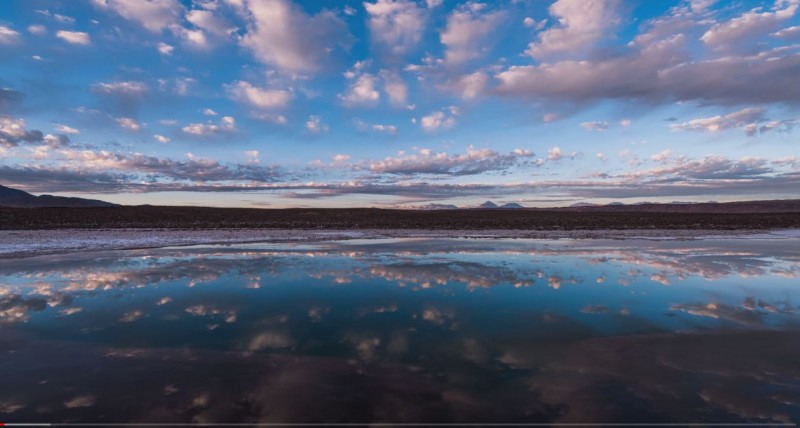 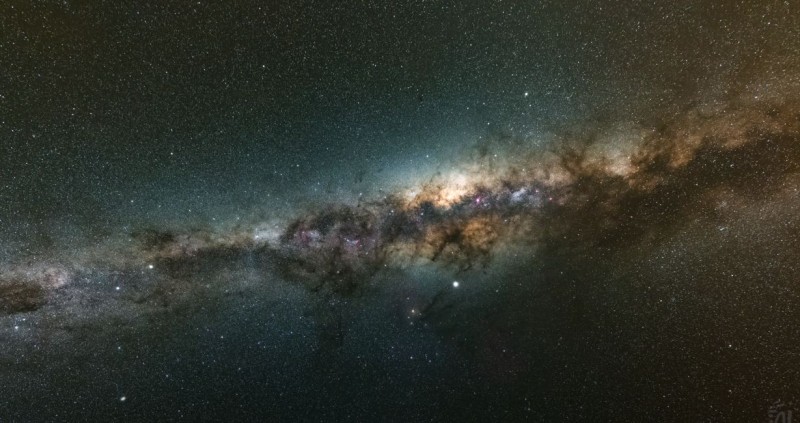 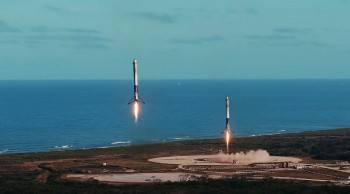